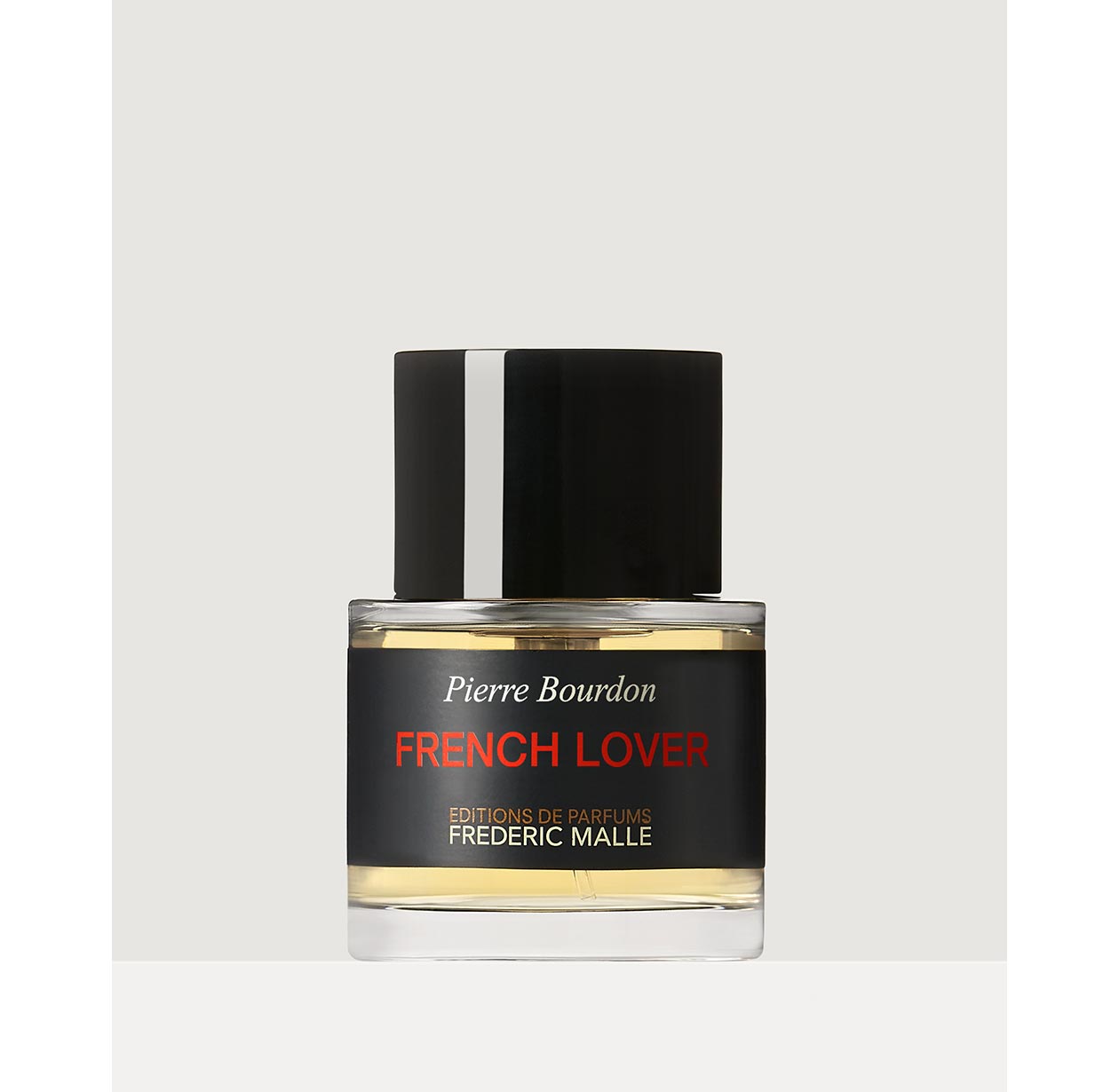 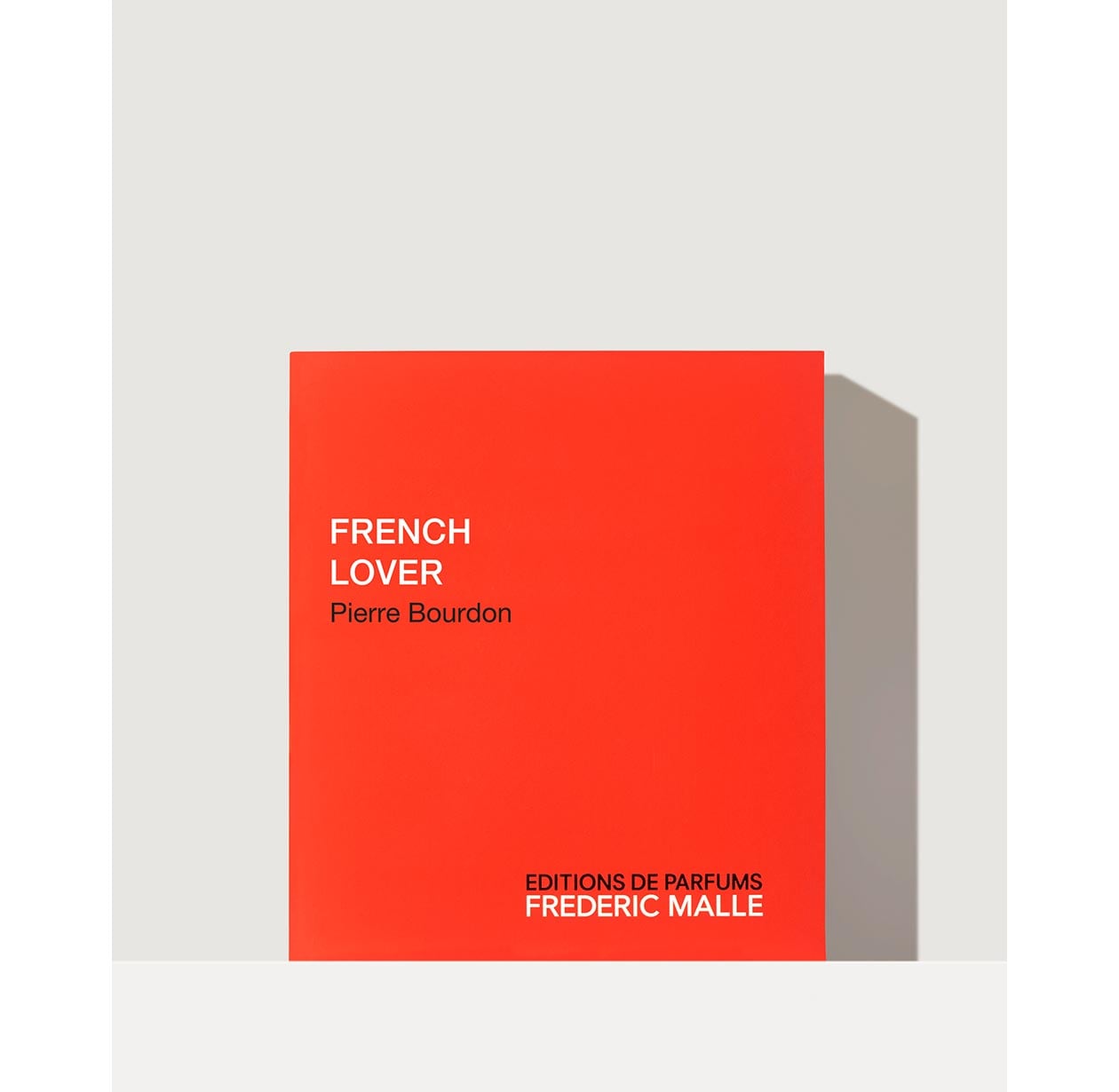 Complimentary shipping and returns on all orders. Learn more. 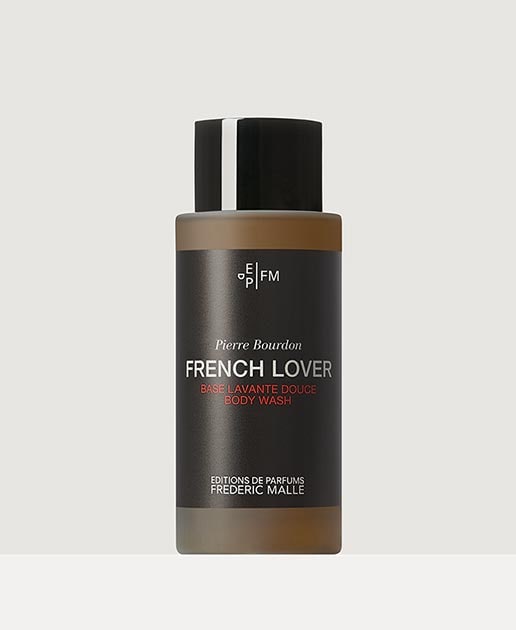 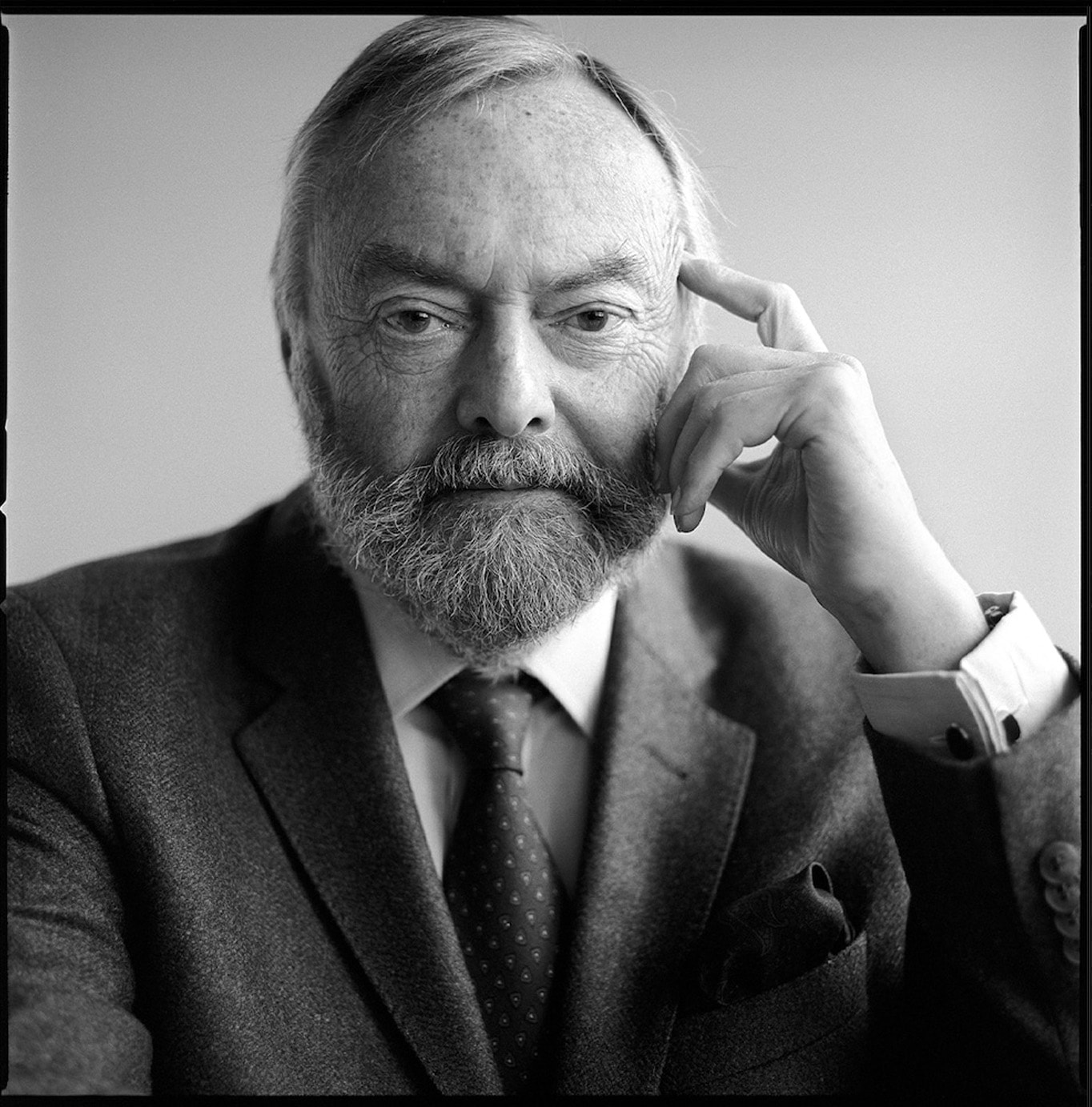 As Edmond Roudnitska’s only student, Pierre Bourdon was informed early on by the philosophy that perfumes should be created as works of art. With this in mind, Pierre went on to revolutionize perfume trends in the 1980s with his men’s perfume “Cool Water” for Davidoff. That was when he met Frédéric Malle. Having realized that they shared the same vision of perfume making, the two became like family to one another. It was obvious to Frédéric, when he created Editions de Parfums, that Pierre should compose its first perfume, Iris Poudre.

Order a trio of samples for 15€ and apply it to your next purchase.*

Choose your own gift wrap and add a message of your choice.

Return your purchase within 30 days if your product meets our

that matches your personnality.

Book an appointment for a virtual consultation.